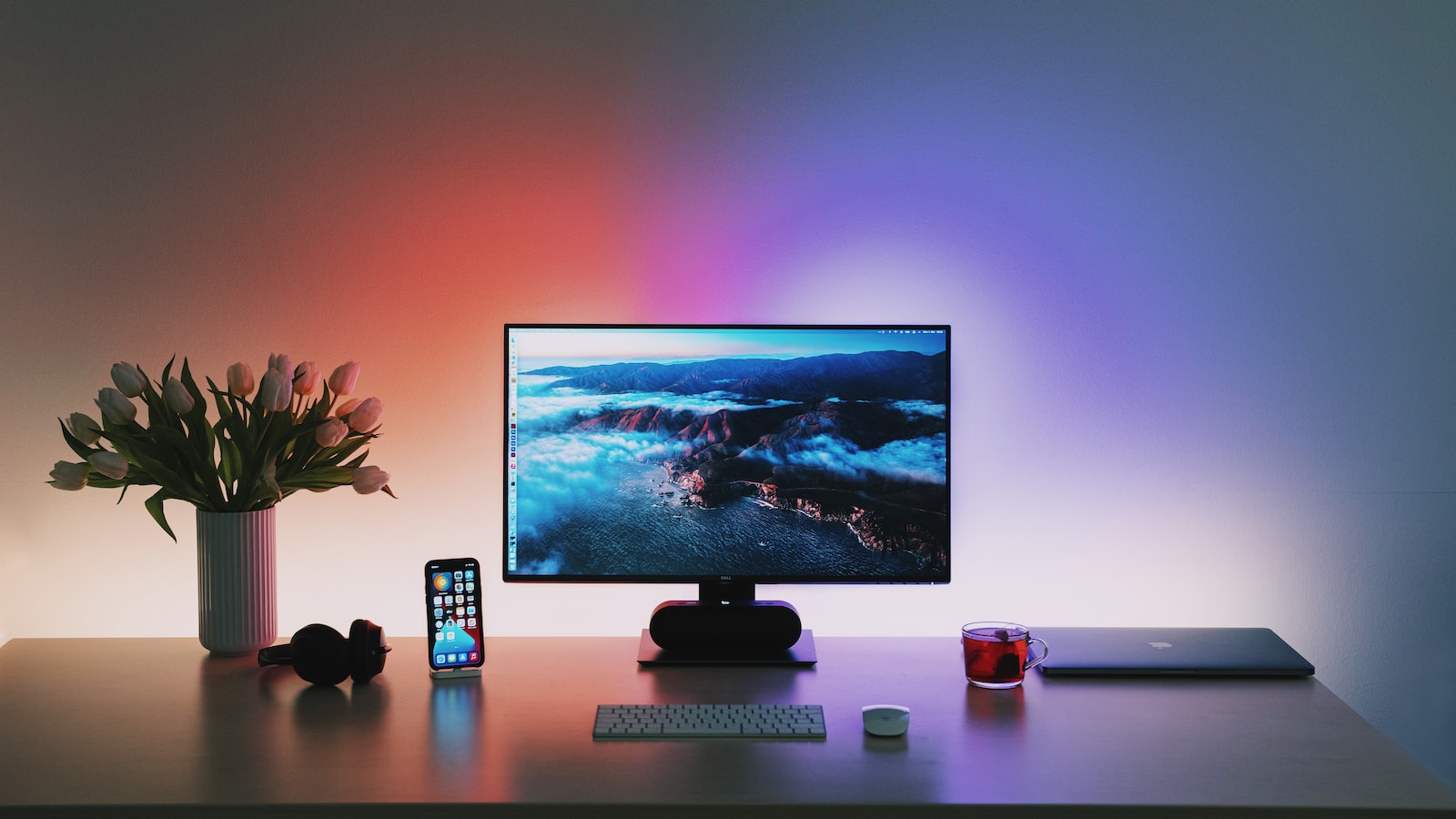 The term “desktop” can mean different things to different people. For some, it refers to the physical computer itself. Others may think of the desktop as the default view or interface of an operating system. In this blog post, we’ll explore the different meanings of the term “desktop” and how it’s evolved over time. We’ll also discuss how the word is used in different contexts and what it might mean for the future of computing.

What is a desktop computer?

A desktop computer is a personal computer designed for regular use at a single location on or near a desk or table. The most common form of desktop computer is the tower case, which houses the power supply, motherboard, optical drives, and other components.
Desktop computers are distinguished from portable computers in several ways. They typically use standard-sized components, which are easier to replace and upgrade than the smaller parts used in laptops. They also have more expansion slots than portable computers, allowing the user to add new hardware components as needed.

Desktop computers typically have a larger display than laptops, making them better suited for office work or gaming. They can also be equipped with powerful processors and graphics cards, making them ideal for video editing or other resource-intensive tasks.

The history of desktop computers

In the 1980s, desktop computers became more powerful and less expensive. This led to a boom in the personal computer market. In the 1990s, Microsoft Windows became the most popular operating system for desktop computers. Today, there are many different types of desktop computers available, from low-end machines to high-end gaming rigs.

The different types of desktop computers

All-in-one: An all-in-one desktop computer is an integrated unit that combines the monitor and system unit in a single chassis.

Tower: A tower desktop computer is a standalone system unit that typically sits on the floor. It can be placed on a desk, but it’s usually taller than a standard desktop monitor.

Mini: A mini desktop computer is a smaller form factor than a tower computer. Mini desktops are popular for their space-saving design and are often used in business or home office settings.

Micro: A micro desktop computer is even smaller than a mini desktop. Micro desktops are designed for minimalism and have few external ports or expansion options.

How to choose the right desktop computer for you

When shopping for a desktop computer, the most important thing to consider is what you’ll be using it for. If you’re a casual user who just needs something for basic tasks like browsing the internet and checking email, you can probably get by with a less powerful machine. But if you’re a power user who wants to do things like gaming or video editing, you’ll need a more powerful machine with a faster processor and more memory.

Once you’ve decided on the type of machine you need, there are still plenty of other factors to consider. For example, you’ll need to decide whether you want a tower or all-in-one system. Tower systems are usually more powerful, but all-in-ones take up less space and can be easier to set up.

You’ll also need to decide which operating system you want. Windows is the most popular option, but MacOS is popular among creative professionals. There are also many Linux-based operating systems to choose from if you’re looking for something different.

Finally, don’t forget to factor in your budget when choosing a desktop computer. With so many options available, there’s sure to be a machine that fits both your needs and your budget.

In conclusion, a desktop refers to a computer that is designed to be used at a desk or in another fixed location. Desktop computers are typically more powerful than laptops and offer more storage capacity. They are also easier to upgrade than laptops. If you need a computer for general use, gaming, or graphic design, then a desktop would be a good option for you.